As founding director of Athr Gallery in Jeddah from 2009 until 2016, Maya El Khalil pioneered exhibition approaches and cultural exchange in the absence of local public art institutions, making significant contributions to the establishment and development of a contemporary art scene in Saudi Arabia. For the last decade, she has continued to work locally, regionally and internationally with artists, collectors and institutions to develop the identity and ideas that have defined an art scene, building bridges between the Arab gulf and the world.
El Khalil is currently collaborating with international institutions specializing in progressive socially engaged exhibitions, developing multidisciplinary exhibitions that address the environmental and climate emergency, including the ongoing digital platform «Take Me to the River» in collaboration with Goethe Institut and Prince Claus Fund.

Selection by Ahmet Öğüt coming up

Ahmet Öğüt born in 1981 in Diyarbakır, is a sociocultural initiator, artist, and lecturer. Working across a variety of media, including photography, video, and installation, Öğüt often uses humor and small gestures to offer his commentary on rather serious or pressing social and political issues. Öğüt is regularly collaborating with people from outside of the art world to create shifts in the perception of common.

He has exhibited widely, more recently with solo presentations at Kunstverein Dresden, Kunsthal Charlottenborg, Chisenhale Gallery, and Van Abbemuseum. He has also participated in numerous group exhibitions, including Asia Society Triennial. In 2009 Öğüt co-represented Turkey at the 53rdVenice Biennale.

Selection by Bettina Steinbrügge coming up 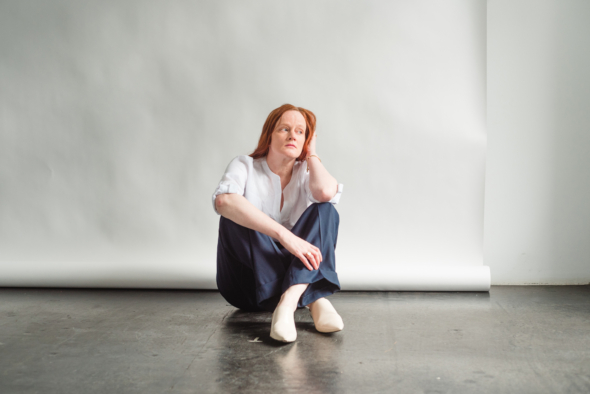 Bettina Steinbrügge will be curating a new selection of artists. Steinbrügge is the director of the Kunstverein in Hamburg and managing director of Kunstmeile Hamburg. She was director of Halle für Kunst Lüneburg, curator of Kunsthalle Mulhouse (F) and senior curator and head of the contemporary collection at the Belvedere, Vienna (A). She has taught at the University of Lüneburg and at the HEAD in Geneva. Since 2014, she is a professor of art theory at the Academy of Fine Arts in Hamburg. From 2007 – 2017, she has been a member of the programming team for Forum Expanded / International Film Festival in Berlin.